Apple has announced its new update will include App Tracking Transparency tool that will allow users to better control their privacy. However, according to some recent reports, Google is also thinking to develop something similar. Google is now working to develop anti-tracking features on Android devices. However, the feature is still in early discussion stages.

Google is working on Anti-tracking Features for Android

Bloomberg is the one who reported this feature. A spokesperson for Google said

“the company is always looking for ways to work with developers to raise the bar on privacy while enabling a healthy ad-supported app ecosystem.”

Google is one of the wealthiest digital ad companies, raking more than $100 billion annually. A lot of this money is used in the development of the apps and new features. For instance, Privacy Sandbox is Google’s work to develop new privacy practices and standards for the web. As part of that ongoing project, Google has taken steps to phase out third-party cookies on Chrome and is working on tools that allow advertisers to target groups of users instead of directly targeting individuals. All of this could inform how Google develops an anti-tracking measure for Android. 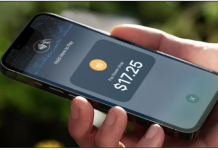 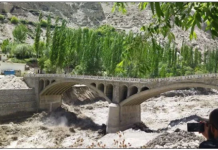