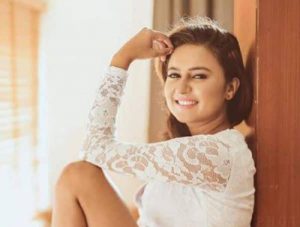 Jayashree Ramaiah, popularly known for her appearance in Indian TV show Bigg Boss, committed suicide by hanging herself from a fan in an ashram..,.,.,

According to Indian media reports, Jayashree had been suffering from depression for months, and had tried to end life multiple times before as well.

The actress had been undergoing treatment for depression at an ashram in Bangalore, Karnataka, India. Unfortunately she committed suicide by hanging herself from a fan in her room last night. Yet, her family and close acquaintances were informed the next day.

The management of the ashram got involved when the actress did not respond from her room. Upon getting checked by the administration, the body of the late actress was found hanging from the roof. 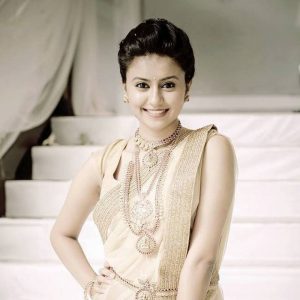 Earlier, she had tried to commit suicide by writing a note on social media, but she was rescued by the police on time. 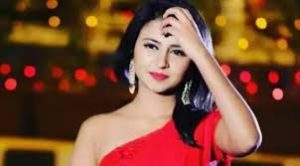