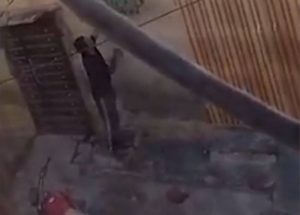 BAHAWALNAGAR – Locals thrashed a police constable after he was caught red-handed filming a woman in a bathroom.

A video circulating on social media shows the cop trying to make video through a vent in a street. His inappropriate act was filmed by a resident and later he was beaten up by people.

In another video, the suspect can be heard saying that his backbone has been broken. Area residents told the police that he was secretly filming a woman.

Reports said that the accused cop has been suspended and an FIR has been registered against him. 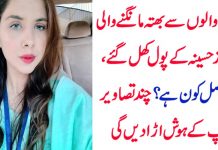