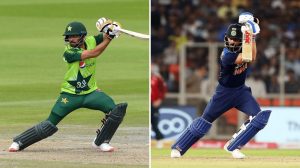 Two of the best batsmen in the world, Babar Azam and Virat Kohli, have been a focus of a debate on social media for the past several years. After Babar Azam surpassed Kohli in the ODI rankings, the debate was sparked yet again, with fans from the neighboring countries defending their respective captains…

SENA (South Africa, England, New Zealand, and Australia) countries are regarded as some of the toughest opponents and some of the most difficult countries to bat in, a true skill test of the batsman is judged by performing against such teams in their home conditions.

Kohli is considered to be one of the world’s best in the shortest format of the game. His record is impeccable in his home conditions, but it takes a dip in challenging conditions away from home, in SENA countries particularly.

Let’s have a look at the performances of Babar and Kohli in T20Is in SENA countries:

Let’s break down the performances in each of the countries: 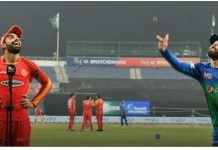 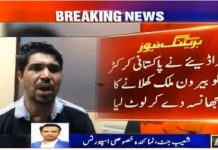 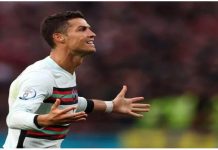