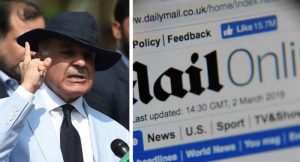 LONDON – The London High Court on Friday has ruled in favour of former CM Punjab Shehbaz Sharif regarding Daily Mail article which alleged the involvement of PML-N president, son-in-law in money-laundering and embezzlement of funds.

During the hearing of Shahbaz Sharif vs Daily Mail defamation case, the lawyer for Daily Mail said that actual evidence against Shehbaz Sharif regarding money-laundering allegation is ‘limited and based on assumptions’.

The lawyer said that Daily Mail “conceded” that there were no money-laundering allegations against Shehbaz Sharif and his family members. Justice Nicklin of London High Court stated that David Rose’s article carried the highest level of defamatory for both Shahbaz Sharif and Ali Imran Yousaf.

However, the judge also noted that he was aware that there were proceedings against Shahbaz Sharif in Pakistan but he had read nothing about proceedings because that’s not for me to read or know. I would rather not know what’s happening in Pakistan, he added.On the other hand, journalist David Rose who wrote an investigative article on Shehbaz Sharif has responded to the court’s hearing. It seems some in Pakistan are claiming that the London judge in today’s hearing in the Shahbaz Sharif case has said our evidence is not “up to the mark”. This is untrue. He has made no such comment. Today’s hearing is not a victory for anyone. It was strictly preliminary. OK? he posted in a series of tweets on Friday.

Soon after the hearing, Pakistan Muslim League has demanded the release of Shehbaz Sharif, after he ‘won’ the first round of the defamation case against the U-K based media outlet.

Party spokesperson said the London court’s decision is a testimony of the innocence of Shehbaz Sharif. 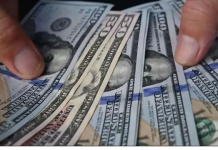 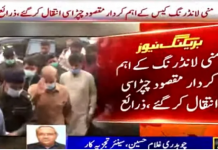 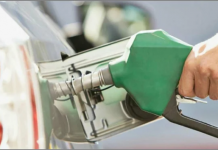